In 2021 we had a chance to be a part of Columbia, South Carolina history. The city’s first Black female City Councilwoman was running to be the first female Mayor of Columbia.

Knowing that Councilwoman Devine had served the city for over 20 years, we wanted to use this opportunity to reintroduce her to Columbia.

There were so many intricate, and intimate, parts of Tameika’s world that we knew the world had not seen.  We wanted people to see Tameika at home with her children and husband, watching the balancing act of mom and family that many working women in Columbia know. We spoke to her family, friends, co-workers, colleagues and partners at their places of businesses or distinct locations in Columbia to talk about her friendship and vision. We spoke with several young female politicians and community advocates/organizers who have worked with Tameika and  spoke about what her win would mean for them. This footage was interspersed with real world footage of Tameika at home, at work, in the car and on the go, meeting constituents, on the phone at her office, in meetings – as well as archive footage and photography of Tameika’s world.

We wanted the general public to get to know the person Tameika Isaac-Deive was, and to see the women in their life in hers.

Although Tameika did not win – losing by only a few votes in a runoff election – we were extremely proud to have been a part of history. We have to thank the incredible team at The Pierson Collective for working with us to create, what we think, is a great short doc film.

Take a look at the announcement video we produced below. 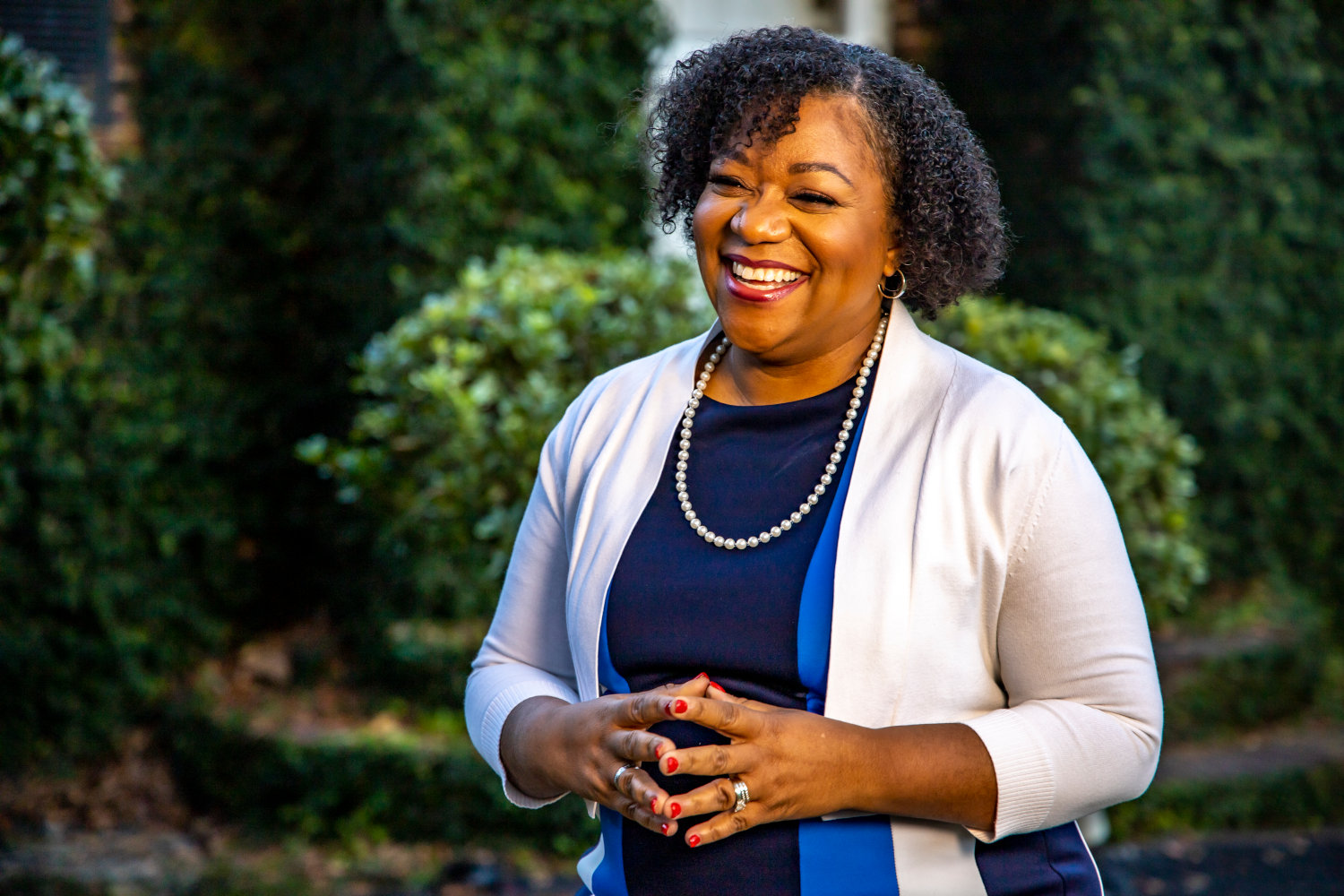 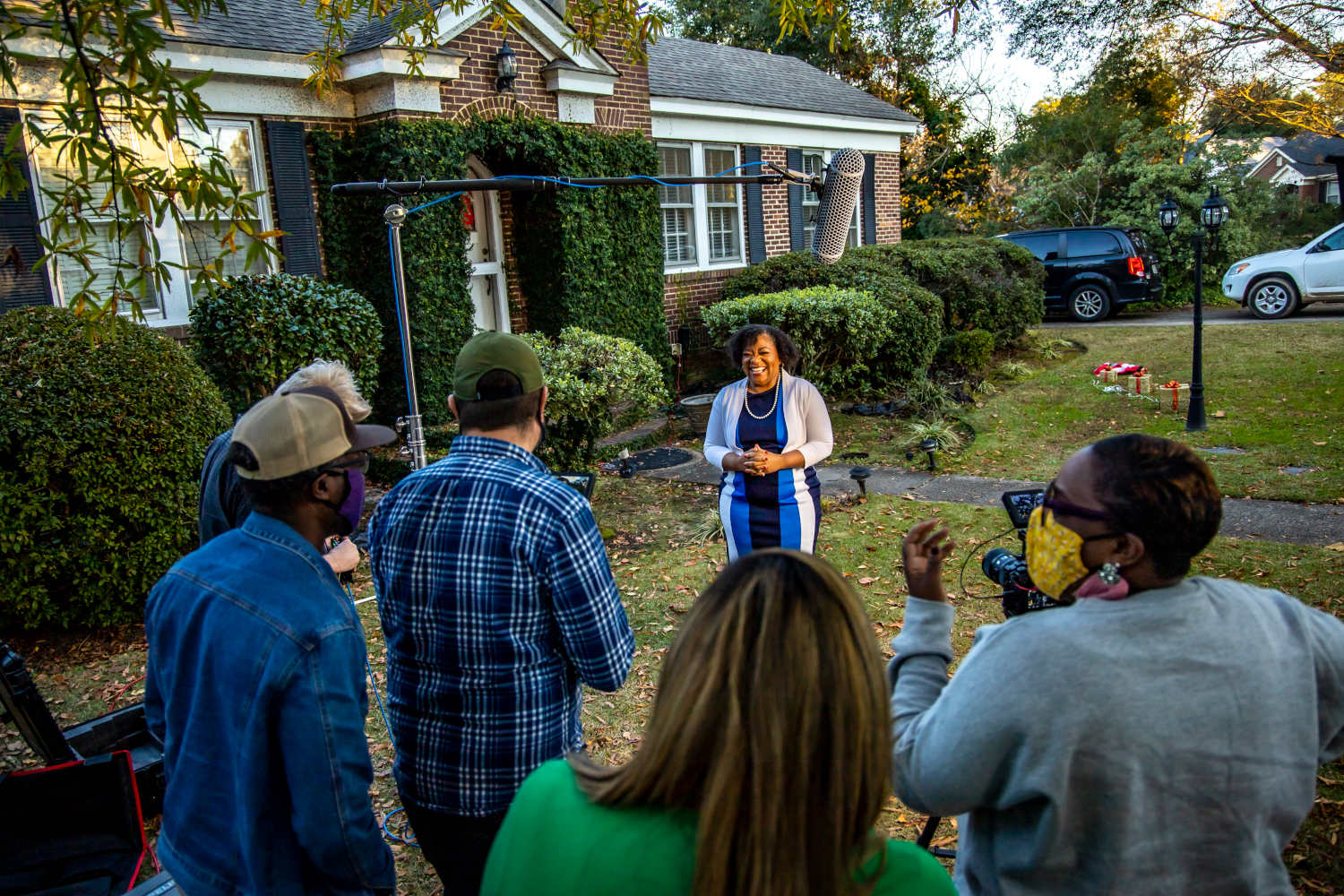 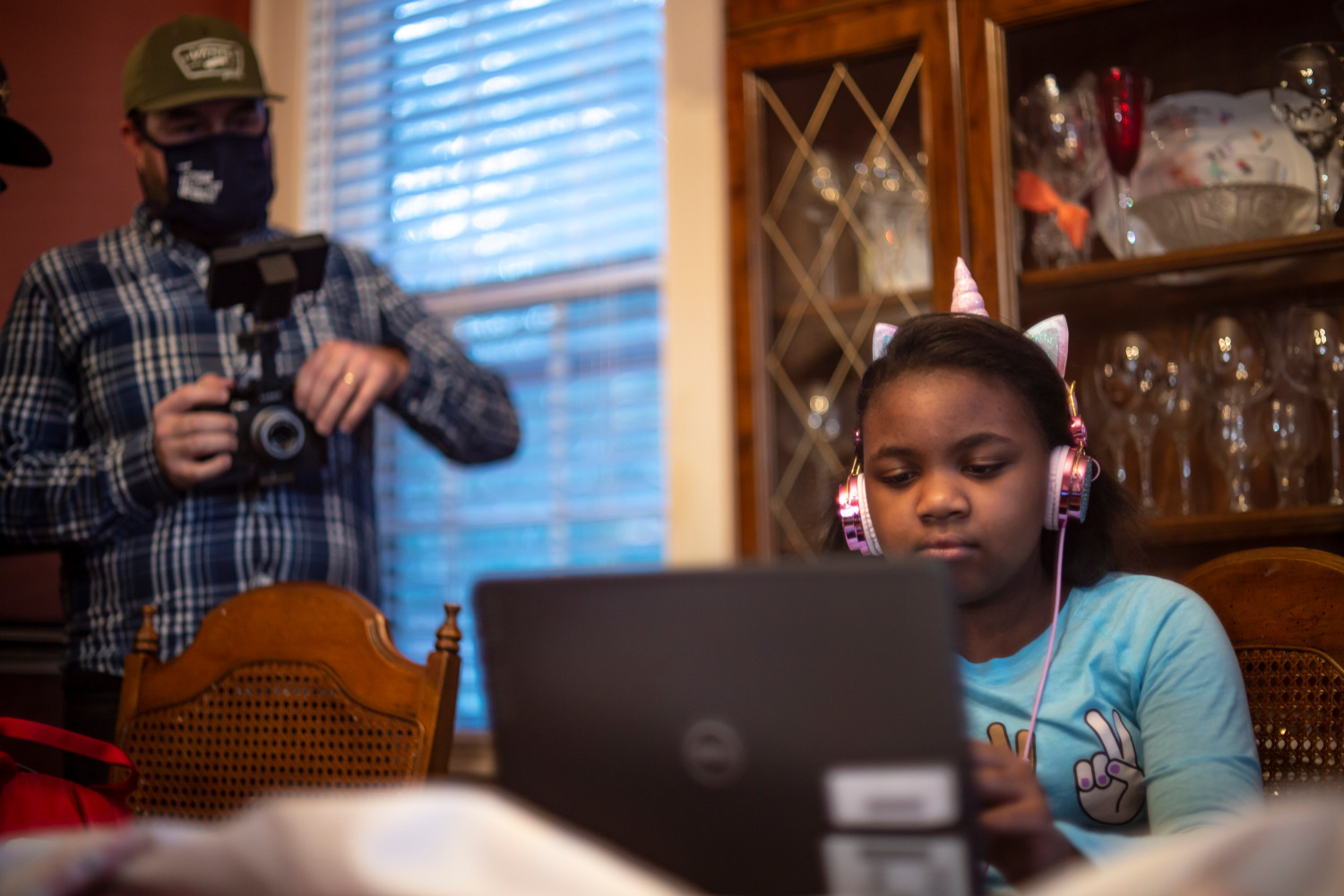 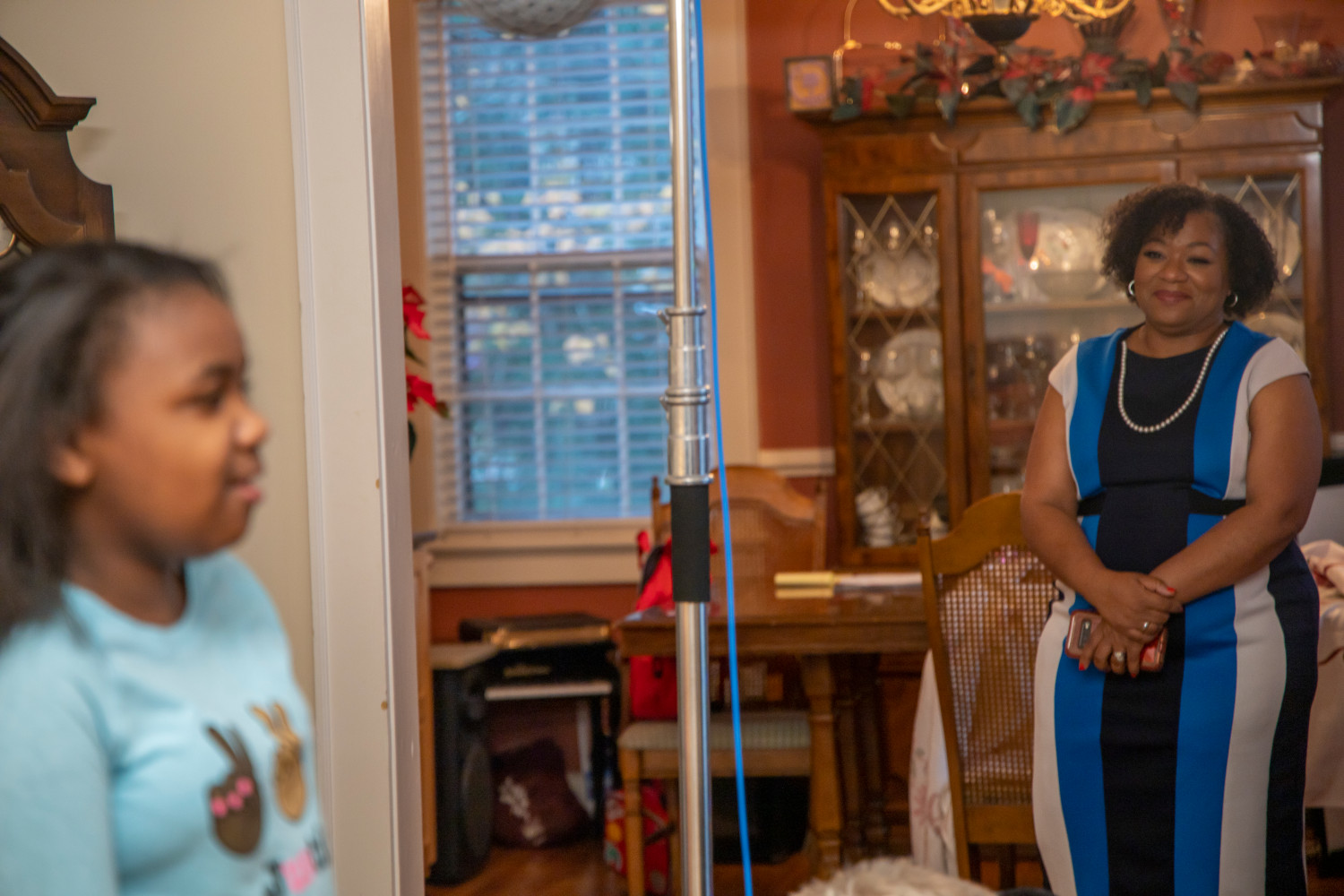 OTR Media Group worked with our students this summer at Olympia Learning Center. The instruction was very thorough. Students learned about “media literacy” and how to read and write film. The curriculum provided step-by-step instruction that the students could easily follow.

Clips from other videos kept the students engaged and hands-on work with the camera made the sessions interactive and fun. They came away with a finished project that showed their knowledge and ability to produce a carefully planned production. The school was very pleased with the outcome of the students’ projects and the professionalism of the teacher.