St. Helena Island is a rare gem on the South Carolina coastline. African Americans have farmed and fished here for centuries: first as plantation slaves, then as freedmen owning small subsistence operations. Gullah Gone: Preserving the Land, Water and Culture of the Sea Islands is a one-hour documentary designed for public television. Four landowners on St. Helena struggle to make a living off land their families have owned since Reconstruction. They all face a double challenge. They must stave off the threat of development, and find someone to become the next generation of caretakers.

Sherard joined the team as producer in October 2016. “As a native South Carolinian and African-American, I was familiar with St. Helena Island,” Duvall states, “but only from an outsider’s perspective. I had no knowledge of its intrinsic value to the story of African-Americans AND the story of America. A direct line from the continent of Africa to present day America is something that, and this I know from personal experience, many African-Americans think is only a fantasy. In this place the descendants of slaves, originating from the rice farms of Sierra Leone, not only still live, but have created a culture all their own, retaining some of the passed down language, ways and handiwork from Mother Africa herself – I HAD to be a part of this story.”

Gullah Gone is slated for a Spring 2019 release. To keep up with the latest on Gullah Gone and The Gullah Project, connect on Facebook, Twitter, or visit thegullahproject.org. 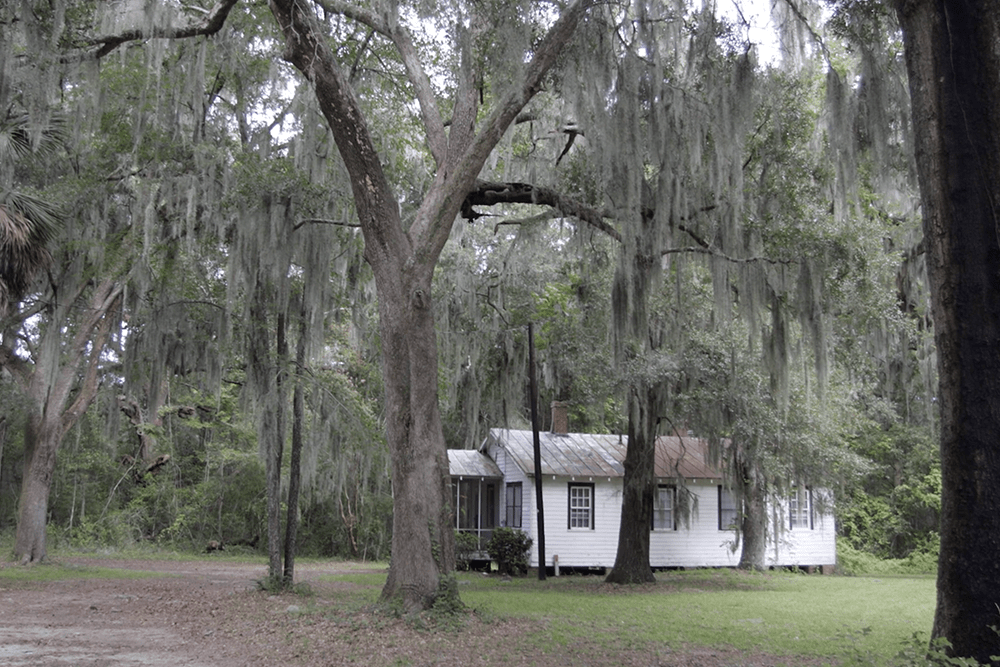 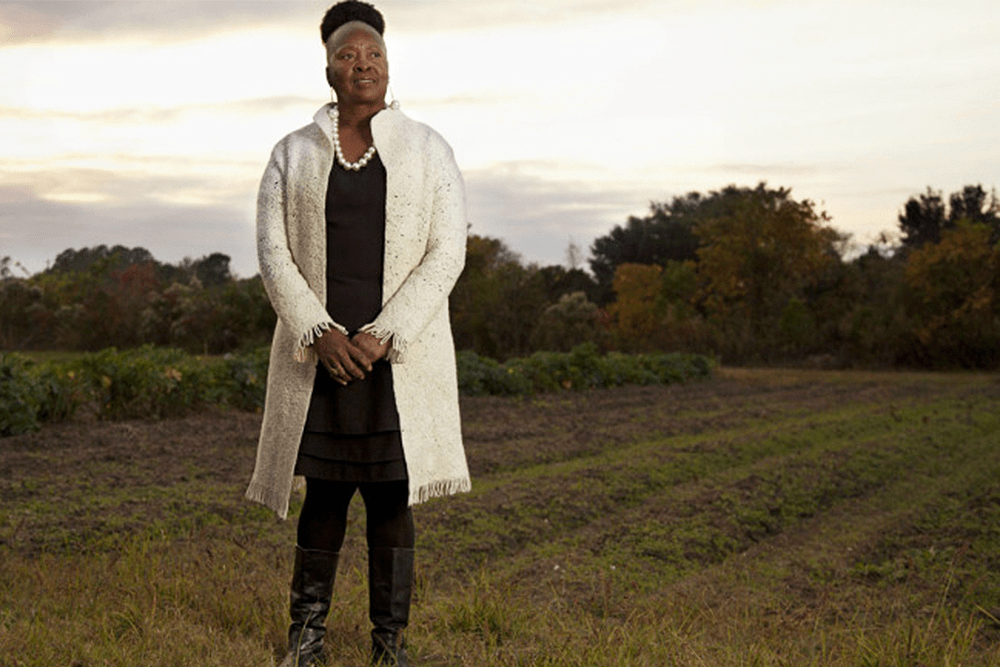 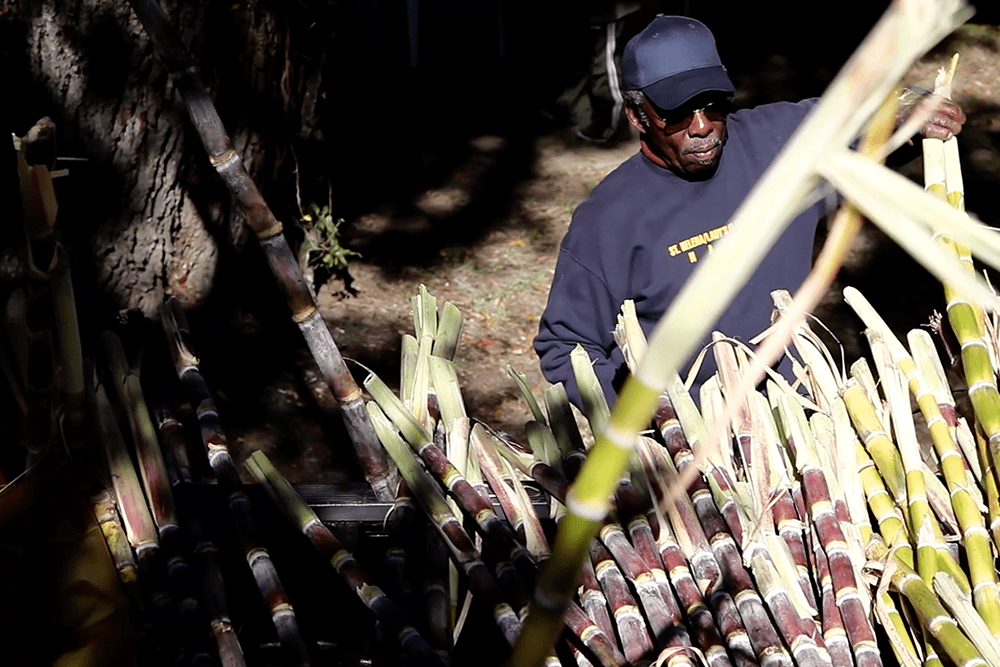 Sherard’s the ‘Get It Done Guy.’ He knows everyone and he knows where to get any piece of equipment imaginable. We really picked up on our pace when he joined the team. Plus, he sincerely identifies with our cast, so his passion is infectious. 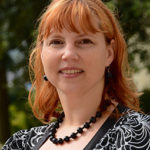